Skip to content
Home>Milestones>From Ibbenbüren onto every German table

From Ibbenbüren onto every German table
The triumph of Weizenin … 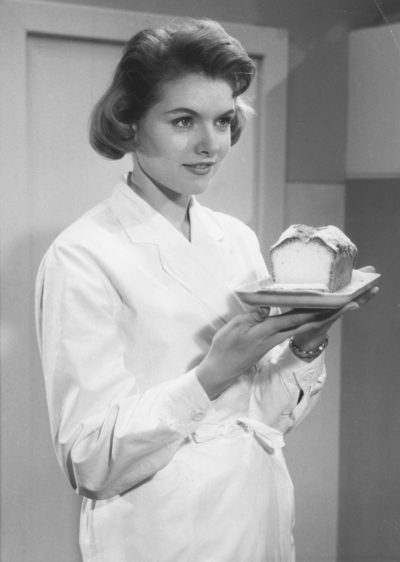 To this very day, one of Crespel & Deiters’ most successful brand products is still a household name for many people from the new eastern states of Germany: Weizenin. The innovative wheat starch powder was considered a typical GDR product there. Yet the inventor was Crespel & Deiters from Ibbenbüren.

At the beginning of 1928, the German Reich has reached its cultural, political and social prime. Despite hyperinflation and the Hitler-Ludendorff coup d’état in 1923, the first German democracy still appears stable. Germany is experiencing the so-called Golden Twenties. It is the country of Thomas Mann, Richard Strauss, Emil Nolde, Albert Einstein, Graf Zeppelin or Walter Gropius who, during this time, are responsible for great developments in their respective areas. The economy is booming. Nobody knows about events in America yet, which would soon plunge the whole world into a severe crisis. The production of the wheat specialist Crespel & Deiters is also running at full speed in Ibbenbüren. In the local company’s laboratories, many brilliant minds are busy with the development of new wheat-based products. In this regard, a major objective is to simplify everyday life for women in the kitchen. Many of them work in the factories during the day and have to take care of their husband and children in the evening. However, being without the modern aids of today, the housewives back then also have plenty to do. Crespel & Deiters wants to invent something that accelerates and simplifies meal preparation. This is the birth of the first wheat starch powder for the food industry from Germany: Weizenin.

With the invention of Weizenin, Crespel & Deiters launches its first own brand product in the end-consumer segment in 1928. Germany’s women respond very enthusiastically to the pure wheat starch powder . With it, cooking, baking and thickening is a piece of cake. Tarts and cakes turn out better with Weizenin. When the wheat starch powder is used with red berry compote, pudding and chilled cherry soup, the dessert is ready in next to no time. Sauces and soups become creamy without getting lumpy. From then on, even baby food is made with Weizenin. Incidentally, to this very day, Weizenin remains an ingredient in many baking recipes.

With the creation of the brand item Weizenin back in 1928, Crespel & Deiters set an important corporate strategic course. The registered trademark opens up new market segments for the company in the food and luxury food industry. The launch of the new wheat starch powder is accompanied by press advertising that was truly innovative for that time. Later on, in the 1950s, Crespel & Deiters even films television commercials that are broadcast on German television. 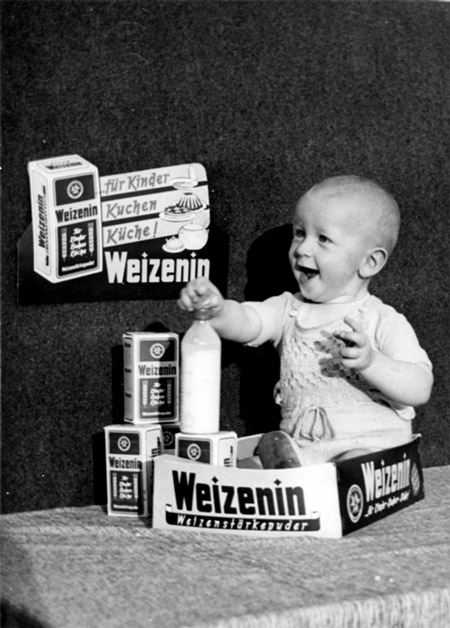 Weizenin advertising motif from the 1950s. 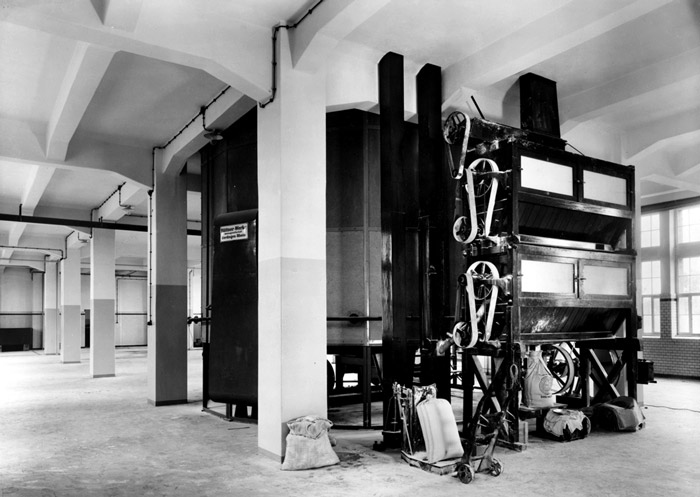 After the confiscation of the Dresden plant of Crespel & Deiters, the three hares initially still decorated the packaging of VEB Weizenin, which then had to give way to new packaging and another trademark.

After the Second World War, the expansion to the east of the country turns into a disaster for the Ibbenbüren-based company – as was the case for many companies. Because, following the end of the Second World War in 1945, the factory in Germany is now in an area occupied by Russia. Until the start of the 1950s, Crespel & Deiters is still able to produce Weizenin under its own name. However, within the context of the last wave of nationalisation by the young German Democratic Republic, the assets of the Dresden starch factory, “Crespel & Deiters Werk Dresden” are confiscated following the decision of the district court of Dresden on the 8th of April 1952, and operations are transferred to public property. The era of the original product from Ibbenbüren ends here – and the triumph of Weizenin as a GDR product starts.

Today, Weizenin is produced by Unilever and sold at Marktkauf, Edeka, Amazon or in “Ostalgie” stores – stores that sell East-German “nostalgia” products for the supposed delights of the GDR. This is because the many benefits of this more than 80 years old baking and cooking invention still convince people to this very day. The chemists of 1928 at Crespel & Deiters would surely be happy about this.