Setting course for the north
Crespel & Deiters in Burgdorf …

1927, nine years after the end of the 1st World War, Crespel & Deiters is once again working at full speed. Thanks to the flourishing flour trade, the raw material supply is secured. The wheat starch production is already yielding so much that the company starts expanding its business. The factory halls and adjacent buildings in Ibbenbüren are enlarged and more people are employed. However, the wheat starch specialist is thinking in even greater terms. Since the currency reform in 1923 and the subsequent economic boom, the German economy can invest once again. Crespel & Deiters is no exception and also plans to expand its production and develop the market in the north-east of the country. The choice falls on Burgdorfer Stärkefabrik Müller & Co. KG in Burgdorf, close to Hanover.

A factory with a long history

The plant in Uetzer Straße 14/15 has already been in operation as a wheat starch factory since 1895. Different entrepreneurial families have already worked here when Crespel & Deiters takes over the building and equipment in 1927. However, still during the production-modernisation planning, hardly two years later, the Depression of 1929 starts. Following the crash of the New York Stock Exchange and the resulting withdrawal of all American credits from Germany, the economic upturn comes to a grinding halt. Many companies go bankrupt. Crespel & Deiters calls a halt before it is too late, initially closing Burgdorfer Weizenstärkefabrik and concentrating both its work and means on the parent plant in Ibbenbüren. 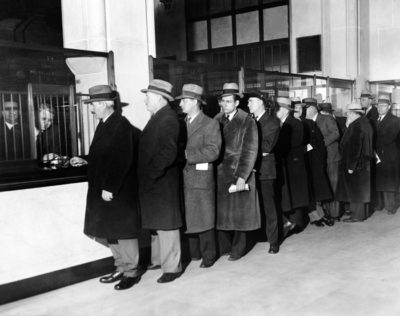 During the Depression of 1929, a total of 15 million people were unemployed. Many factories had to close. The result: poverty, hunger and economic deprivation.

At the start of the 1930s, Germany, its citizens, and thus also Crespel & Deiters are facing dark times. Stagnating export trade, mass unemployment and a lack of money characterise the general state. “The Great Depression” befalls the country and the whole world. Crespel & Deiters only manages to open the factory in Burgdorf in 1936 again. Yet, the road leading there is plastered with a number of – officially placed – sharp-edged stones.

To start with, Crespel & Deiters redesigns the entire production area and modernises all facilities. In addition to this, a new sewage treatment plant is integrated. Although it purifies the water considerably better than before, and its technology is state-of-the-art, the cultural building authority in Celle zeroes in on it. In contrast to the employment agency in Hanover, which is overjoyed at the reopening and the jobs associated with it, the building authority keeps on finding new pretences not to accept the sewage treatment plant. Only once the engineer responsible for the construction blows his top and submits a complaint to the responsible river water investigations office regarding the delaying tactics of the building authority, things start moving, and the sewage treatment plant is approved. Following an uphill struggle to obtain the permission from the district president in Lüneburg for regular water withdrawals, the factory’s water provision is also secured. Work can commence. With 20 employees, Crespel & Deiters once again reopens its branch in the heart of Lower Saxony on 13 July 1936. 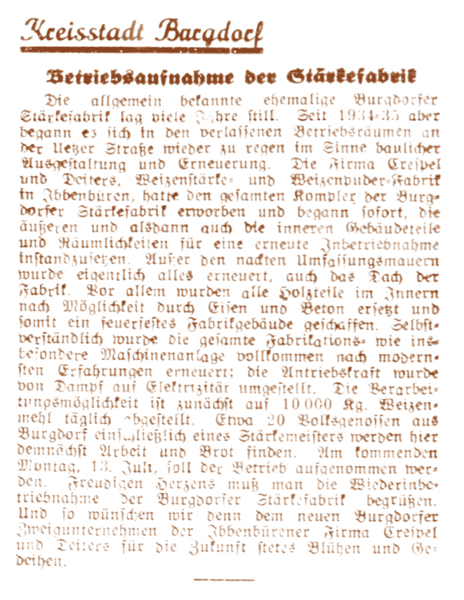 After the gathering comes the scattering

In the following years, Crespel & Deiters produces wheat starch products in the Burgdorf plant that supply companies in the middle and, in part also the eastern part of Germany. However, here, too ¬– as with the great fire in Ibbenbüren in 1891 – it is a fire that destroys all corporate success from one moment to the next. In 1944, a huge fire almost completely destroys the Burgdorf plant. However, the wheat starch specialist never gives up. With great financial effort, Crespel & Deiters succeeds at rebuilding the plant once again. The location in Lower Saxony remains in business until 1967, before the plant is shut down for good, and Crespel & Deiters continues to supply the northern area via its main plant in Ibbenbüren. 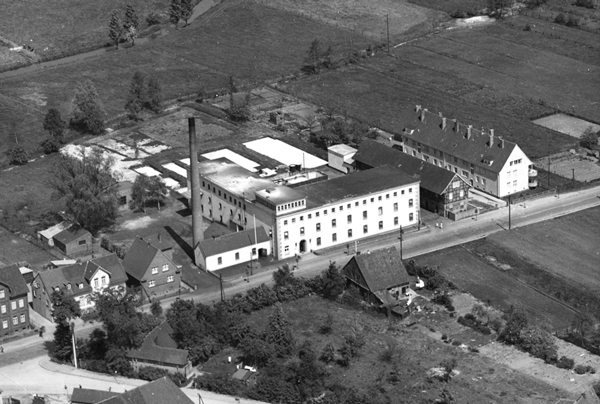 The modernised plant in Burgdorf covers a surface of about 760 sm and is located on company premises of 15,000 sm. This included production halls, a residential house and garage of the starch master; a boiler and pump house, metalworking shop, sedimentation tank, factory building and distribution substation. 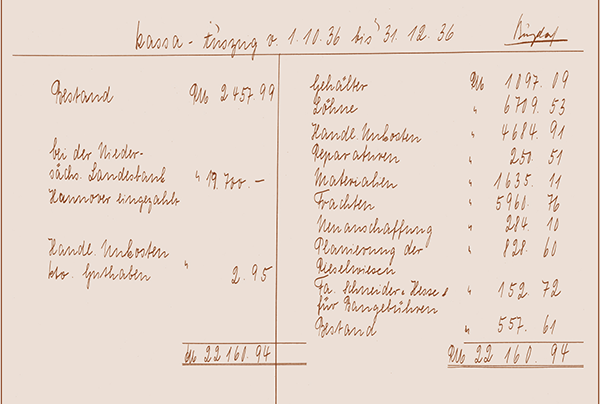 Crespel & Deiters’ quarterly report on the Burgdorf plant of 1936.