Skip to content
Home>News>General commercial power of attorney for the sixth generation: Philipp Deiters receives procuration
back to overview

As of 1 January 2022, Philipp Deiters has received procuration (the ability to act as an authorised agent) for the Crespel & Deiters Group, which means that the next generation is now taking on its share of responsibility. The generation change that has been ushered in is part of the future-orientated transformation process of the corporate group. Together with Steffen von Glahn, a member of the family and authorised signatory since 2021, Philipp Deiters will continue to steer the Crespel & Deiters Group towards the future. 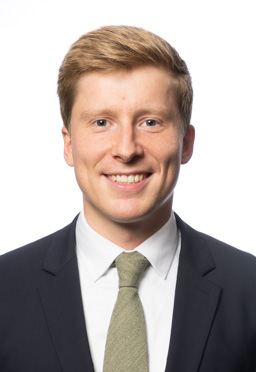