Why wheat is the ecological future

On the sustainable use of a future-proof, natural raw material.

For Crespel & Deiters, everything revolves around wheat. Wheat is the basis of all products and solutions of the Crespel & Deiters Group. In the non-food sector, our C&D subsidiary produces wheat-based adhesives for corrugated board, binder systems for technical applications and solutions for animal feed. In the food sector, our Loryma subsidiary develops food ingredients from the natural food ingredients raw material for the enrichment and optimisation of industrially-produced foods, as well as solutions for vegetarian and vegan products. Wheat is at the heart of our entrepreneurial thinking and actions. This is why highest standards and fixed rules apply regarding its provenance, sourcing and processing.

Working with number one: Wheat 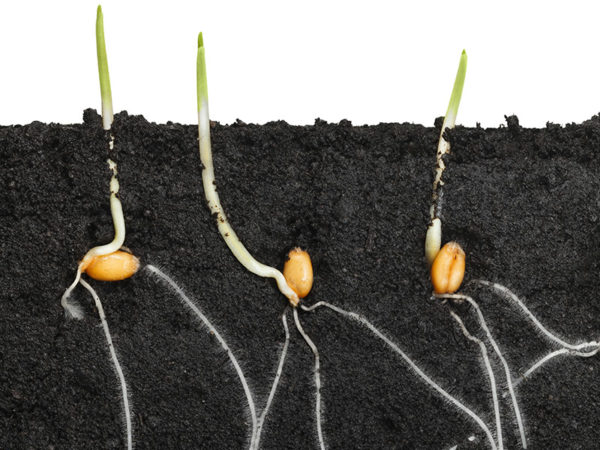 Wheat grows only in healthy, nutrient-rich soils. Due to its pronounced root formation, it can also reach deep water reservoirs.

Worldwide, wheat is cultivated on approx. 220 million hectares, making it the number one most frequently-cultivated crop. Here in Germany, wheat is even grown on about half of the existing grain areas. We have durum wheat, which is mainly used for pasta. And we have common wheat, which is used for producing bread, baked goods, animal feed, and starch. Common wheat production in Germany amounts to about 25 million tonnes per year. Common wheat is available as a summer and winter cereal. However, in most growing regions in Germany, winter wheat predominates. Under normal weather conditions, it is sown between the end of September and the end of October and can withstand temperatures as low as -20 °C. In the case of full snow cover, it can also withstand much lower temperatures. Depending on the weather, harvesting begins at the end of July and ends at the beginning of August. Compared to other cereals, wheat has very high demands regarding the location. It prefers calcareous, deep and, most importantly, nutrient-rich soils with sufficient water supply. The wheat roots in the soil reach down 2-3 m. The root length per plant is considerable. On 1 ha of cultivated land, wheat forms a root network of 300,000 km. Wheat is a valuable component of a balanced and sensible crop rotation system that keeps our agricultural land functional and vital, in addition to ensuring a stable and healthy ecosystem.

A versatile natural raw material for humans, animals and the industry

Wheat is an important staple in many countries. Especially bread and baked goods are made from wheat flour that is high in nutrients. Wheat grain’s valuable ingredients are also very healthy for animals. In addition, the natural raw material is used for technical applications. Thus, it makes a valuable contribution to efficient and sustainable production. What is more, wheat-based raw materials can be used as natural binders, vegetable protein sources or for increasing the nutritional added value of the end product. 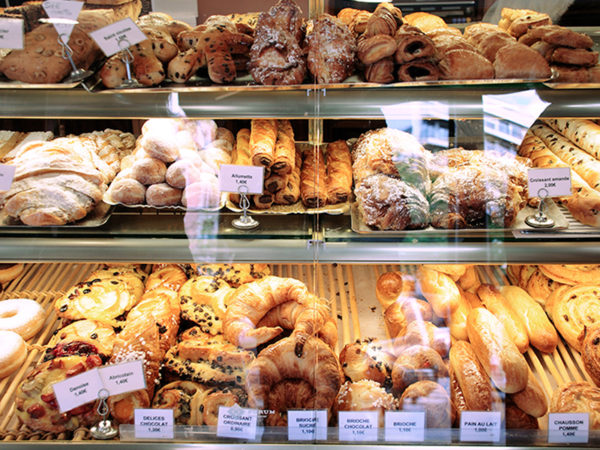 Today, bread and baked goods made from wheat flour cover about 20% of the world’s calorie consumption. 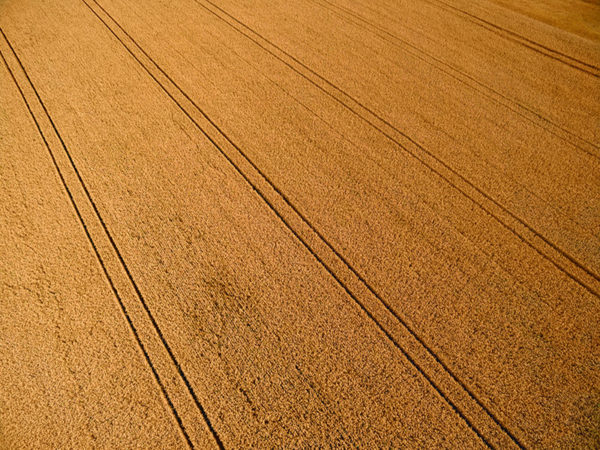 We use EU wheat, which is 100% GMO-free to produce our products.

Wheat contains starch, proteins, fibres and roughage, as well as important minerals and vitamins. We distinguish between the different A, B, C and E wheat qualities on the basis of their composition, the shares of the wheat constituents and the established baking capacity. B-wheat is the classic baking wheat and, with its medium protein content and good baking properties, it is suitable for producing bread, pastries and cakes, or for industrial use. A large number of wheat varieties with individual properties exist for each of the four different wheat qualities. The farmers select them according to the respective site conditions and climate criteria of the agricultural land.

Acting sustainably both with origin and sourcing

We use EU wheat that is sourced 75 % from German cultivation to produce our wheat-based products.. Ensuring a high share of regional wheat is very important to the Crespel & Deiters Group so as to keep transport routes and emissions as low as possible, in addition to supporting local agriculture. At the same time, this allows us to respond to general changes in the corporate environment. These include major challenges such as climate change, which, in the past summer, clearly demonstrated the weather extremes we will have to learn to deal with in the future. Crespel & Deiters took the conscious decision to expand its wheat regions into Europe. This was done to ensure a reliable and sustainable supply of raw materials and, at the same time, to satisfy the important requirements of climate and environmental protection. Simultaneously, thanks to the exclusive use of EU wheat, we can guarantee that we process only non-GMO wheat.

The location as a success factor and quality guarantor

Crespel & Deiters has been deeply connected to the Ibbenbüren site and the entire region for more than 160 years. Out of social responsibility, sustainability in all our endeavours but also thanks to our consistent quality standards, we processes wheat here, complying with high standards. In a first step, it is ground by regional mills and transported to C&D in Ibbenbüren. Here C&D, using a physical process, separates the wheat flour into its original constituent parts, refining it into tailor-made products. This process also ensures the wheat-based raw materials’ consistently high quality. This is because crop-related fluctuations have to be compensated to the greatest possible extent in the cutting and refining process, as this ensures that we can maintain the consistent quality of our products.

C&D in Ibbenbüren processes the wheat flour from the surrounding mills.