Living conditions have improved significantly for many people in large areas of the world and in Europe. It is one of the many reasons that has led to pets playing an increasingly important role for many people. Today, over 80 million households in Europe are estimated to have at least one pet. With over 100 million animals, cats are currently the most represented household pet species. Then there are about 85 million dogs, 50 million birds, 30 million rodents, 17 million fish, and 8 million reptiles.

Today, household pets are generally recognised family members. Ensuring their well-being and health is important for the owners. A balanced and wholesome diet is an important component for healthy and vital pets. The production process know-how and the raw materials used for pet food are usually adapted from the food industry. Thus a majority of developers come from the food sector.

Application of Trigea products in the pet food industry:

General diet trends influence the production and the ingredients that are used in animal feed. In most cases, pet food trends follow human food trends. In addition to the particular selection of ingredients, the origin of raw materials is playing an increasingly important role for many pet owners. For this reason many pet food manufacturers are changing their production and relying on the use of sustainable and naturally produced raw materials.

Use the solutions made from wheat in your pet food production

We offer our application experience for feeds and pet food. Profit from our expertise in developing highly functional products and solutions on the natural basis of wheat. Call us or send us an email! We are happy to advise you about the many and varied possibilities for your applications in the household pet food industry. 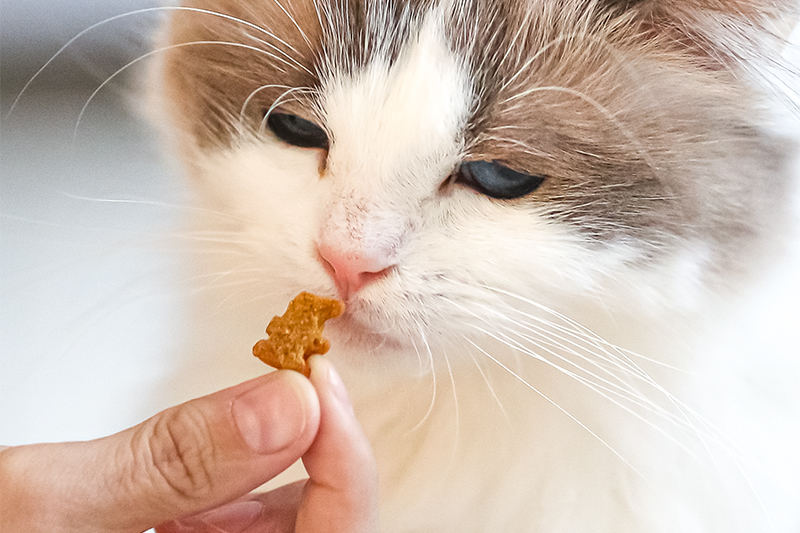 Modified special starches from Trigovit® improve the characteristics of dry food, wet food, and snacks. The bite consistency, stability and thereby also the functionality is increased while the appearance and nutrient content of the end products is improved. 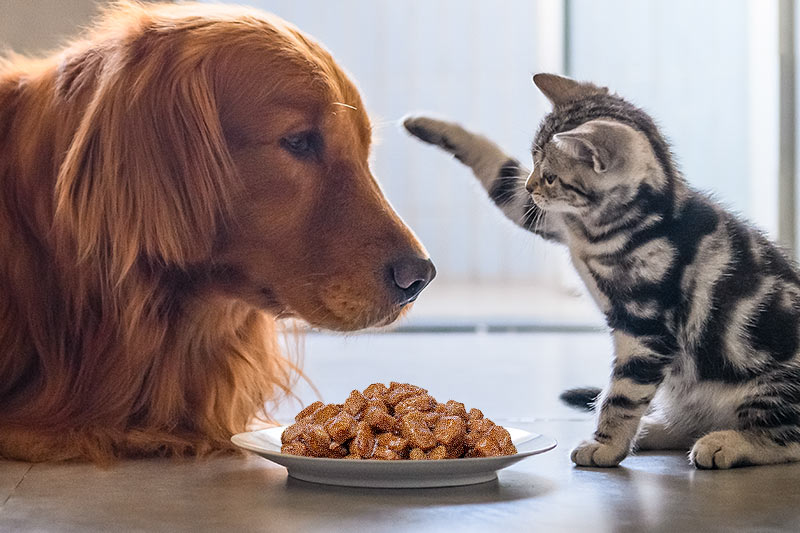 Alternative and sustainable protein sources improve the binding of all raw materials and yields improved appearance in various feed applications. As a textured protein it can also simulate the texture of meat and fish. 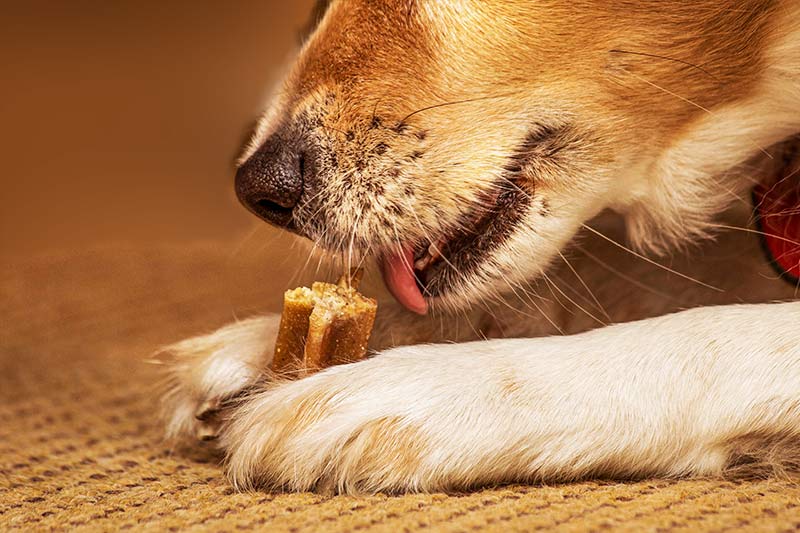 Thanks to the manufacturing process, Trigea pregelatinised flours already develop their binding properties in cold processes. They are used in moist feed chunks as well as chewing bones, among other uses. They are also used as a nutrient replacement in puppy and kitten milk. 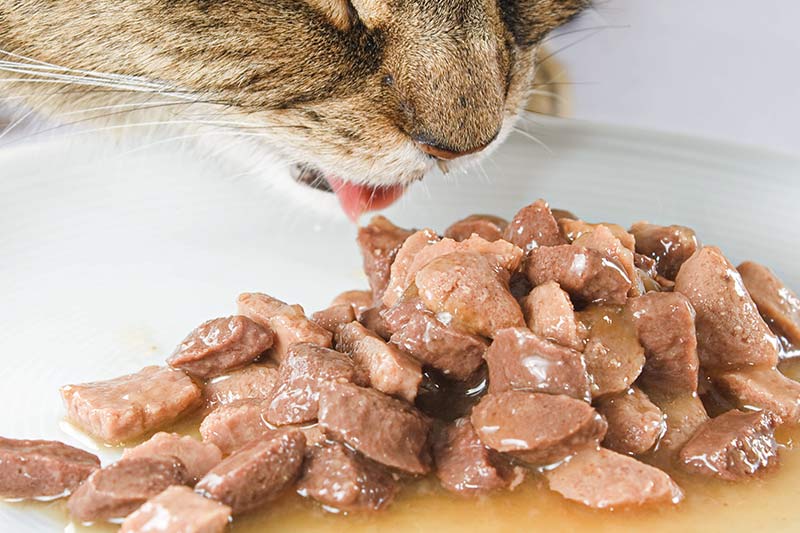 Custom-made, starch-based pre-blends optimise sensory qualities, the look and texture of wet food in jellies or sauces, as well as in pates or whole-meat feeds. In addition, it is a natural binding agent in sausage applications. 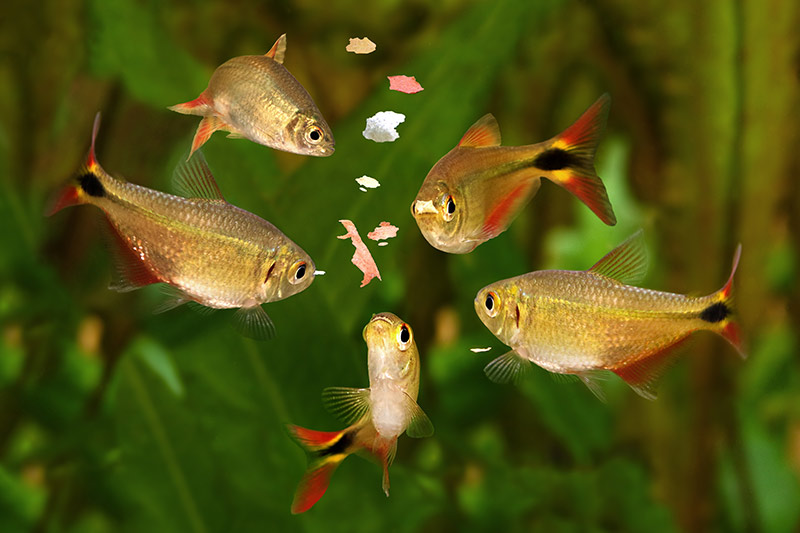 Improves the swim and sink properties of flake food and pond sticks for ornamental fish. 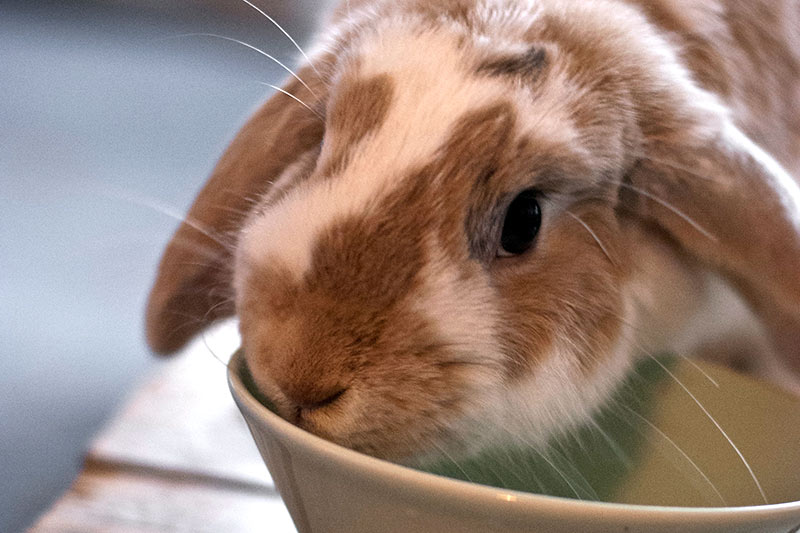 Pregelatinised flour from Trigea improve viscosity during production and optimise the texture of rodent feed. 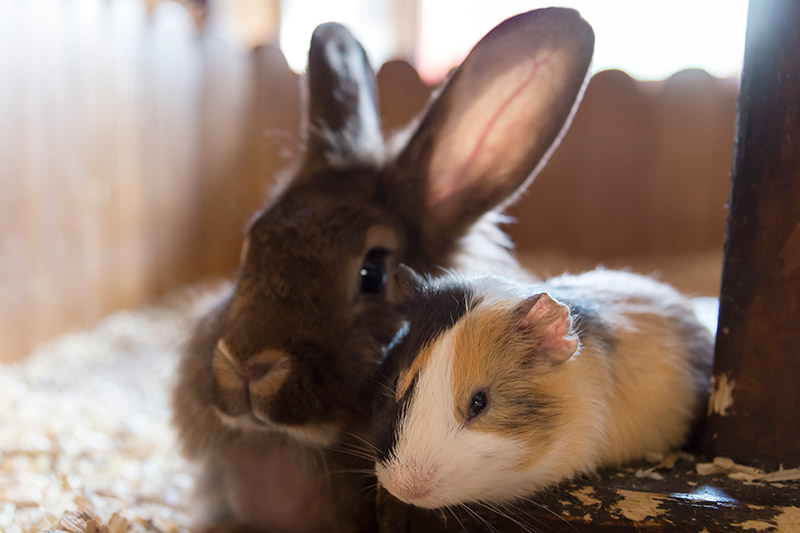 Textured wheat proteins are a sustainable and easily digestible protein source in protein snacks for rodents.

We are looking forward to your message!