The large fire at Crespel & Deiters …

When the men of the voluntary fire brigade reached the premises of the Crespel & Deiters wheat starch factory, the flames were already burning destructively high in the cloud-laden afternoon sky on the 14th of January 1891. The fire had broken out inside the factory shortly before and had already spread rapidly across the entire area. The employees and the management – all of them were hard at work at the time – barely managed to get to safety. Now they were standing outside, in front of the buildings, looking on in disbelief and dismay at the fiery inferno that was at that very moment destroying their livelihood.

Everything lost in the fire

In 1891, 33 years after the company founding, Crespel & Deiters is stable and on course for continued success. The company had firmly established itself on the starch market. With more than 20 employees, Crespel & Deiters had also become an important employer in the region surrounding the Westphalian town of Ibbenbüren. Business is going well and everyone is optimistic about the future. Then, on this afternoon in the winter of 1891, from one minute to the next, everything changes: A fire broke out and destroyed the entire factory with all machines.

Today, factories and industry facilities are protected by extensive stationary fire protection measures. And the fire brigades have modern and effective equipment. At the end of the 19th century, fire brigades only have a few fire hoses that cannot do much against large industrial fires. The men of the voluntary fire brigade in Ibbenbüren fight the sea of flames tirelessly with everything they have. And yet, despite the valiant efforts of all persons involved, a number of days are needed before the fire is finally extinguished. Smoke and ash is all that remains.

What caused the fire to break out is never determined. During that time, fires in starch factories are not a rare occurrence. Clouds of dust that arise when processing the raw materials can become dangerous. The hot air can ignite during drying. And, especially the steam boiler, which is needed for powering the mill and various other machines, is susceptible for explosions. Whatever the reason for the large fire at Crespel & Deiters, the factory burnt down to its foundation walls. The owners and employees lose their working basis and are faced with ruin overnight. 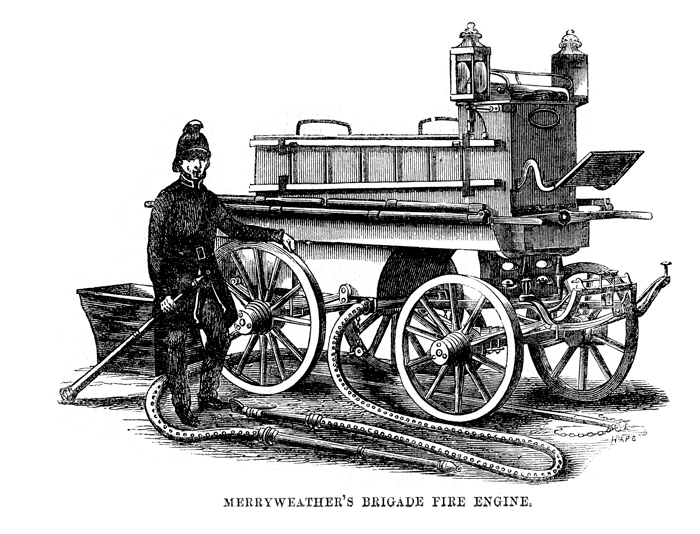 Fire-fighting equipment of the fire brigade around 1890

The end is only the beginning

It is in the nature of an entrepreneur not to see devastating disasters as a defeat but, much rather, as an opportunity to start anew. The end of the old is the start of something new. During these difficult times, Josef Deiters, the son-in-law of Alexander Crespel, the company founder, once again proved his qualities as a company director and patriarch. Within just one year, he rebuilds the Crespel & Deiters wheat starch factory again – bigger and more efficient than ever before.

Back then, the property on which the old starch factory used to stand, still belonged to aristocrats. It is Josef Deiters’ plan to change this and, as an initial step in his reconstruction plans, he buys it from Prince Carl von Arenberg in Brussels. In contrast to this, the family of the prince takes over the agricultural operation on the 1.4 hectare areal and grants the company a generous loan. With this mutually beneficial business model, Crespel & Deiters now has enough capital for reconstructing and expanding the factory site. The company pays the interest in kind. In that it irrigates the grassland surrounding the factory with the sour water that is created during starch production, the soil, which used to be poor and sandy, is turned into high-yield, arable farm land.

Excerpt from the protocol on the official ground-breaking ceremony on the 4th of July 1891, after the large fire. 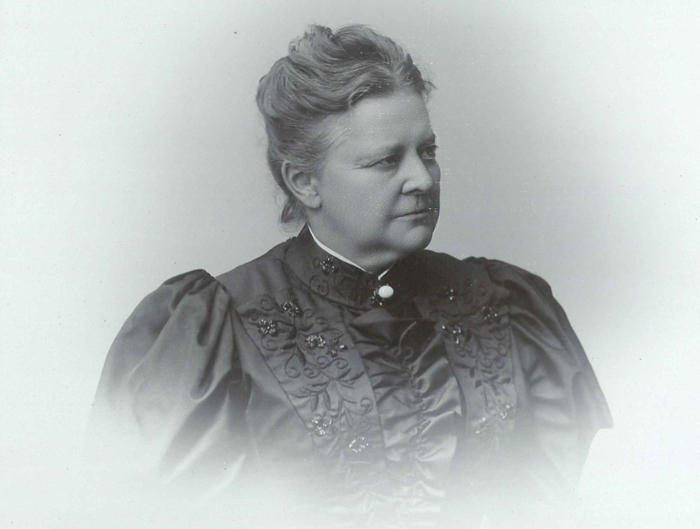 On the 4th of July 1891, in the presence of the employees, the family and municipal dignitaries, the foundation stone is laid for the new factory. Luise Deiters, the second wife of the patriarch summarises this important moment in the company’s history in emotional words: “May the employers and the employees always be connected in this plant in the same firm unity for all times, as this first stone connects with the first mortar.”

Construction images of the new washing drums for the separation of the wheat starch from the husks.

New course, heading toward the future

This way, with a great deal of entrepreneurial spirit and gumption, the seemingly catastrophic event resulted in the modern company Crespel & Deiters. Because, the new construction heralds the start of the company’s continued technical development. All facilities are modernised. Year by year, production and buildings are expanded further. The continual expansion of the plant installations is based on a consistent quality strategy.

The supply with fresh water and waste water treatment is optimised. New steam boilers, chimney systems and washing drums are developed and installed, the gluten facility is expanded. And the safety standards for preventing accidents and fires are also increased significantly. At the start of the 20th century, the result of all this is that Crespel & Deiters is a modern and competitive starch factory. To this very day.

About the Author: Crespel & Deiters Group

The Crespel & Deiters Group is one of Europe's leading specialists for wheat-based products and associated solutions. Using the natural and renewable raw material wheat, we have deployed our experience and vision to develop innovative ideas with our companies C&D and Loryma for 160 years. This way, we support our customers from the non-food and food sector across the globe with their continued development.
This website uses cookies. We use cookies in order to determine the frequency of use and number of users of the pages, to analyse the behaviour of page use, but also to make our offer more customer-friendly. We distinguish between cookies that are necessary (without consent) and cookies that require consent (third party cookies). Detailed information on the use of cookies on this website can be found by clicking on "More information". You can use the "Further settings" link to decide which cookies requiring consent are to be activated. If you click on "Agree", all cookies — including those requiring agreement — will be activated. You can revoke your consent and deactivate the use of cookies requiring consent. More information Further settings Agree

Select here which third-party cookies you wish to accept here. Please note that if you do not accept cookies, features on the website may be restricted. Please visit the third party websites for more information on their use of cookies. If you have decided not to grant or revoke your consent to the use of cookies requiring your consent, you will only be provided with those functions of our website whose use we can guarantee without these cookies. You can subsequently change your settings on our data protection page. We use the following third-party cookies:
Go to Top